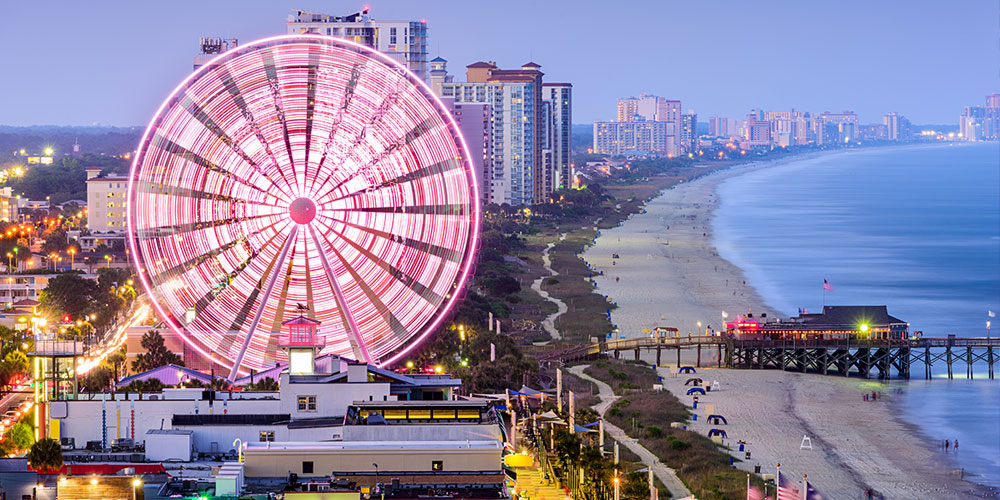 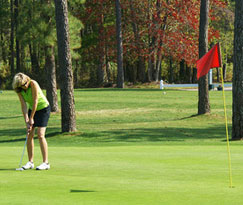 Myrtle Beach is also very well known for its many golf courses. Oceanside Village is conveniently located across the street from a premier short game golf facility on the Grand Strand. Tupelo Bay Golf Center is a lighted 18-hole Executive Course with enough distance, sand and water to challenge even the most experienced golfer while not intimidating the beginner. The Driving Range and “pitch and putt” Par 3 Course make Tupelo Bay Golf Center a facility that appeals to all golfers. Looking for more family fun? Come join us for a game or two of miniature golf at Runaway Bay, a 36- hole Jamaican themed course that is fun for the whole family. Please check with Rose Real Estate for discount coupons. 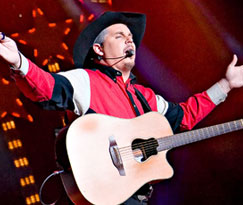 The Myrtle Beach area has emerged as a hot spot for live family entertainment, offering the best in music, dance, comedy, dinner shows, and celebrity concerts. The plush, 2,000-seat Alabama Theatre is the setting for some of the best concerts and shows in town. The Carolina Opry, founded by musician Calvin Gilmore, started the Grand Strand’s theater boom in 1986 and continues to delight audiences year after year. The House of Blues attracts standouts in the world of blues, jazz, gospel and rock. Legends in Concert is the place to go for superstar look-alikes (and sound-alikes) such as Elvis Presley, Buddy Holly and Carrie Underwood.

At Medieval Times Dinner & Tournament, knights on Andalusian stallions compete for the audience’s attention.  Then there’s the Pirates Voyage Dinner & Show where they invite you to join the most famous pirate, Blackbeard and Quartermaster, Calico Jack, as they lead the Crimson and Sapphire crews into battle. With theaters all over town, and a diverse offering, the Myrtle Beach area is officially in “show” business. 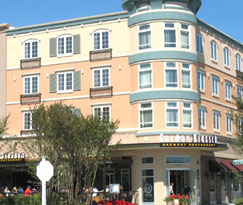 Malls. Outlets. Boutiques. Bargain Warehouses. Specialty Shops. These words are music to shoppers’ ears and this is especially true of vacationers. Parting advice? Wear comfortable shoes (this is not the time to strap on those sexy summer sandals). Pack a light purse or fanny pack. Start early, when you’re well-rested and raring to go. Leave non-shoppers behind – they’ll find plenty of other fun things to do on the Grand Strand. 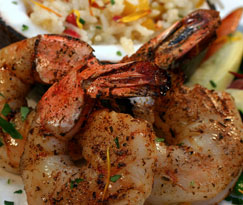 Along the Grand Strand, more than 1,700 full-service restaurants are waiting to serve you. The choices are endless. Of course, we’re famous for fabulous, fresh seafood, and we serve it up every way under the sun. Try traditional Calabash – or Murrells Inlet-style seafood, with tender morsels battered oh-so-lightly and deep-fried to perfection, or order yours grilled, broiled, or blackened and topped with a delicate sauce. Enjoy oceanfront dining at the Conch Café just across from Oceanside Village. (Seasonal Restaurant Closed for winter – November to February) Delicious food, moderately priced with the best view in town. 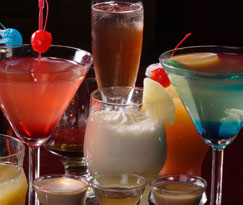 The Grand Strand is well stocked with nightclubs, discos, sports bars, beach clubs, and other hot spots. It’s tough to say where to start. The best advice is to match your mood. Feel like dancing? The area has a wealth of dance clubs, where you can shag, disco dance, swing, two-step, or do whatever moves you and your partner. Sports fans will feel right at home in a local sports bar, sipping an ice-cold brew while the game of choice is played out on a big-screen TV. Like live music? It’s everywhere, in every style imaginable – pop, rock, country, blues, R&B, instrumental, and more. 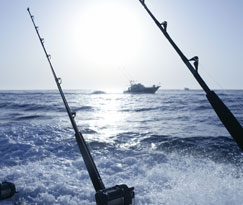 Water lovers have other places to play as well, such as the Intracoastal Waterway, which runs along the entire length of the Grand Strand, or the Waccamaw River, winding past historic plantations and other gorgeous scenery. Take a cruise aboard a riverboat, or rent a personal watercraft or pontoon boat.