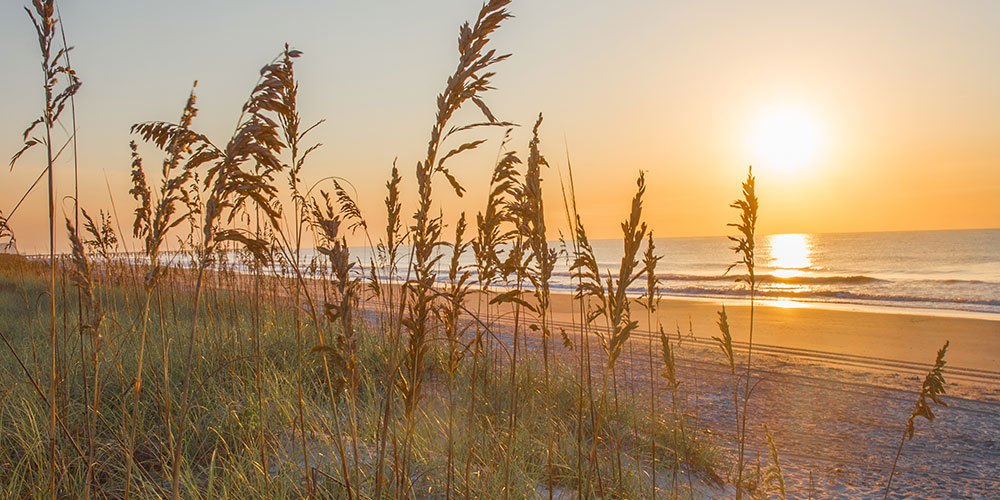 In 1928, William and Henrietta Buckland of Pennsylvania purchased the tract of land that would become what is known today as Oceanside Village. Following their deaths, the property was sold in 1942 by their estates to their daughter, Jeannette Hunsberger, and her husband, Russell. Subsequently, the Oceanside property has been passed down through the Hunsberger family and is still owned by its family members today.

The property was not fully utilized as a total development until the 1970s when it was leased by the Hunsbergers for use as a Yogi Bear Campground. Bill Collins of Charlotte acquired the campground operation and the lease with a vision to create Oceanside Villa – a forerunner of what Oceanside is today.

As a result of Collins’ need for both financial and operational help, Ray Costin of Charlotte became involved in the operations. In 1980, Costin, along with partner Dale Stancil, purchased the development and operational entities from Collins as well as obtained the leasehold interest from the Hunsbergers. Costin and Stancil changed the name to Oceanside Village and the rest, as they say, is history – operating under a new company called Oceanside Investments. This Company developed what became Oceanside Village today.

As interest in the South Strand area of the beach grew, The Keys community was developed in 1992, which was followed in 1999 by Melody Gardens and Bermuda Bay in 2007. Since that time, the development has grown to over 180 acres with more than 1100 residences all under the watchful eye and direction of Ray Costin. The Costin family, through Oceanside Village, LLC, continues to hold the master lease and operate the entire Oceanside Village resort.